Posted by Ethan Minovitz on February 1, 2013 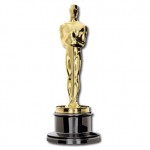 Vancouver’s Vancity Theatre is bringing back its popular program of Academy Award-nominated short films in the categories of Best Animated Short and Best Live Action Short from Friday, February 8 to Thursday, February 21. 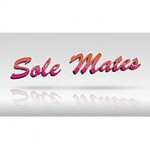 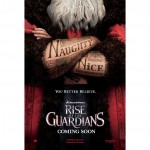 “Rise of the Guardians” went past the $100 million benchmark at the foreign box office over the weekend. 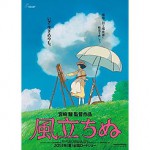 Japanese animator Hayao Miyazaki’s first film in five years will come out next year, distributor Toho announced Thursday. Miyazaki will release wartime romance Kaze Tachinu, based on the novel of the same name, usually translated as The Wind Has Risen. 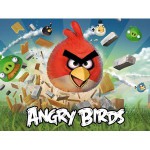 Mikael Hed, chief executive of Finnish gaming company Rovio, says the company is going ahead with a 2016 feature film based on his company’s famous avians, the Angry Birds. But Hed is not happy just making a feature film, he plans on taking the giant of children’s animation, Disney. 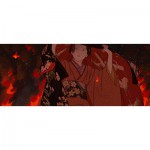 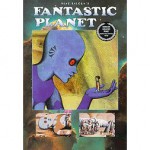 A cartoon we get asked about a lot (and I do mean a LOT!) is La Planète Sauvage (English Title: Fantastic Planet). Not one I saw when I was growing up, but many of you obviously did. This joint production by French and Czechoslovakian filmmakers was seen as a metaphor for Soviet oppression of Czechoslovakia, and pressure from the Communist government.

Animated Edmond Was a Donkey A Winner at Francophone Fest 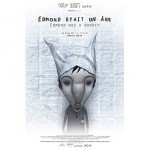 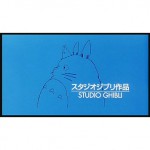 Between December 14 and January 3, the Vancity Theatre and The Cinematheque — both located in downtown Vancouver — are co-hosting Castles in the Sky: The Masters of Studio Ghibli. It’s a major retrospective of films from the world-renowned anime studio Studio Ghibli founded in Tokyo in 1985 by directors Hayao Miyazaki and Isao Takahata and producer Toshio Suzuki. 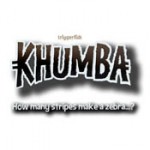 South Africa’s Triggerfish Studios’ 3D animated feature Khumba has been picked up for North American distribution by Millennium Entertainment. The film has just completed production. Khumba is a half-stripped zebra who sets out on a daring quest to earn his stripes.